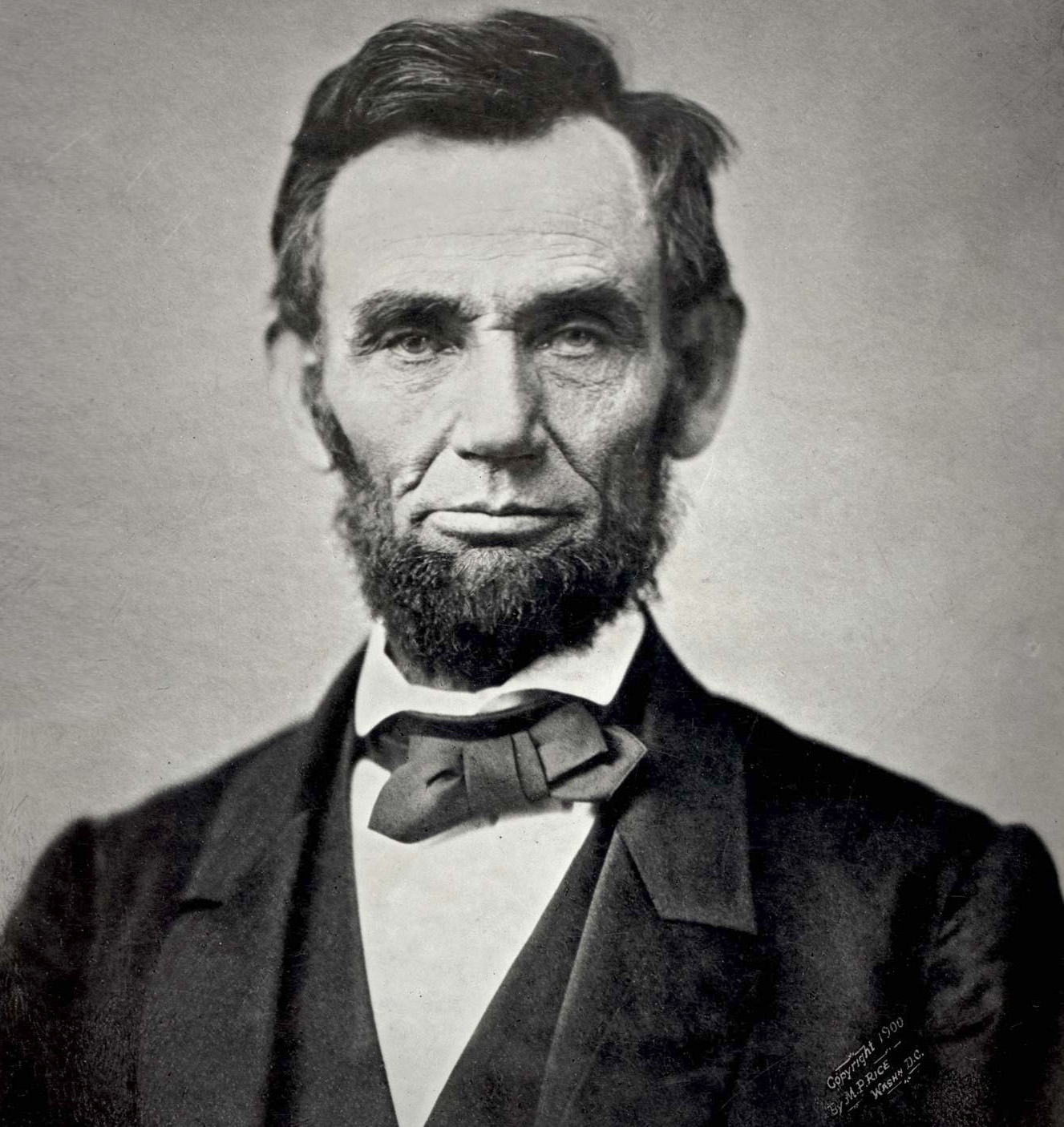 Civilizations have their won pace and course of enhancements over time. Once in a while, a few people come into the scenario to advance the civilization a few decades or even a hundred year. Anyway, there is no way of evaluating how much progress was made by someone because we cannot go back in time, undo everything done by that great mind, and get back to future to see the impact. We feel that that one of the greatest achievements of mankind in last two hundred years is the abolition of slavery. Yes, the quote above is from Abraham Lincoln, the 16th President of the United States.

Following is the quotation that gave meaning to the word word “humanity”. We do not know what was the meaning of the word humanity to mankind before the following quotation was uttered.

“And by virtue of the power, and for the purpose aforesaid, I do order and declare that all persons held as slaves within said designated States, and parts of States, are, and henceforward shall be free; and that the Executive government of the United States, including the military and naval authorities thereof, will recognize and maintain the freedom of said persons.” — Abraham Lincoln, January 1, 1863.

An opponent of the abolition of slavery assassinated President Abraham Lincoln in April of 1865 but mankind followed Abraham Lincoln’s legacy. The assassination did not stop the true cause that the President had already shown to all the nations of the world. In the United Nations’ Universal Declaration of Human Rights it is mentioned, “No one shall be held in slavery or servitude; slavery and the slave trade shall be prohibited in all their forms.” It was written as a common standard of achievements for all peoples and all nations in 1948. (The United Nations was born in 1945.)

Once again, why are we writing posts with quotes?

This post is a part of a networking activity: Three Days Three Quotes. This particular activity involves quotations. The rules for the Three Days Three Quotes challenge are as follows.
1. Write three quotes for three days.
2. Nominate three people each day (there cannot be repetitions).
3. Thank the person who nominated you.
4. Inform the nominees.

Once again in this last post of our Three Days Three Quotes activity, we thank Natalia for nominating us. Please visit Natalia’s website CabooseMama Little Pleasures to read all her lovely posts.