1.7% babies are born in between a female and male trait. This article is written with the hope that it will add a drop in an ocean of humanitarian efforts to raise intersex awareness.

What is an intersex condition?

Intersex conditions happen when babies are born with a mixture of male and female genitalia. There might be an in-betweenness in the body when the baby grows up. Due to both male and female hormones, someone may appear female but have man chromosomes and testicles. An individual may have female organs like ovaries as well as a uterus but may have a clitoris that is large enough to resemble a penis.

The intersex condition among people with XX chromosomes is often a result of a condition known as congenital adrenal hyperplasia, as stated in a document of the Intersex Society of North America (ISNA). Congenital adrenal hyperplasia hinders the normal growth of children. Other times, genetic conditions appear as mixed-gender organs in newborns. Some intersex traits are visible and some may be hormonal and hidden. Often, hormonal and hidden intersex conditions do not become apparent until puberty or when someone attempts to conceive.

How common is intersex?

The United States affiliate of the Organization Intersex International (OII) reported in 2015 that about 1.7% people are born intersex. This percentage includes intersex conditions that do not become apparent until puberty or when someone attempts to conceive. A 1.7% population is large. Intersex human beings are as common as people with red hair. For a long time, the number of intersex babies was considered to be 1 in 1500 to 1 in 2000. Scientific research has already proven that a large percentage of our population are born intersex. Many of the intersex situations cannot be determined at birth because they become apparent at a later stage in life.

Policy-making largely ignores small groups that cannot be classified as a minority. Given that the intersex population is quite big, the logic that their rights can be handled case-by-case basis does not apply. All human rights — including protection from discrimination, access to justice, access to information, and legal recognition — are equally applicable to all human beings. Some countries protect intersex people from being treated by harmful medical practices to change them.

Sadly, our society did not treat intersex people well even a few years back. The social view has started to change only in recent years. New York City issued the first birth certificate with intersex in the gender field on December 15 of 2016. It is a surprise given that we are a modern society. How many years did we need to accept that there are human beings whose bodies did not comply with typical definitions of male or female? We just took around 50,000 years. It is said that human civilization started to exhibit behavioral modernity around 50,000 years ago.

The protocol of the day was to lie’: NYC issues first US ‘intersex’ birth certificate

Intersex people, including children, are often bullied and harassed. They get asked, “are you a boy or a girl?” by younger kids as well as adults occasionally. Such behavior from the people around creates depression and anxiety in intersex children. This can affect self-esteem. Intersex children may feel a pressure to conform to the society that they are either male or female, rather than enjoying a normal life like all other kids. This is why secrecy and surgery are common practices in families with intersex children. 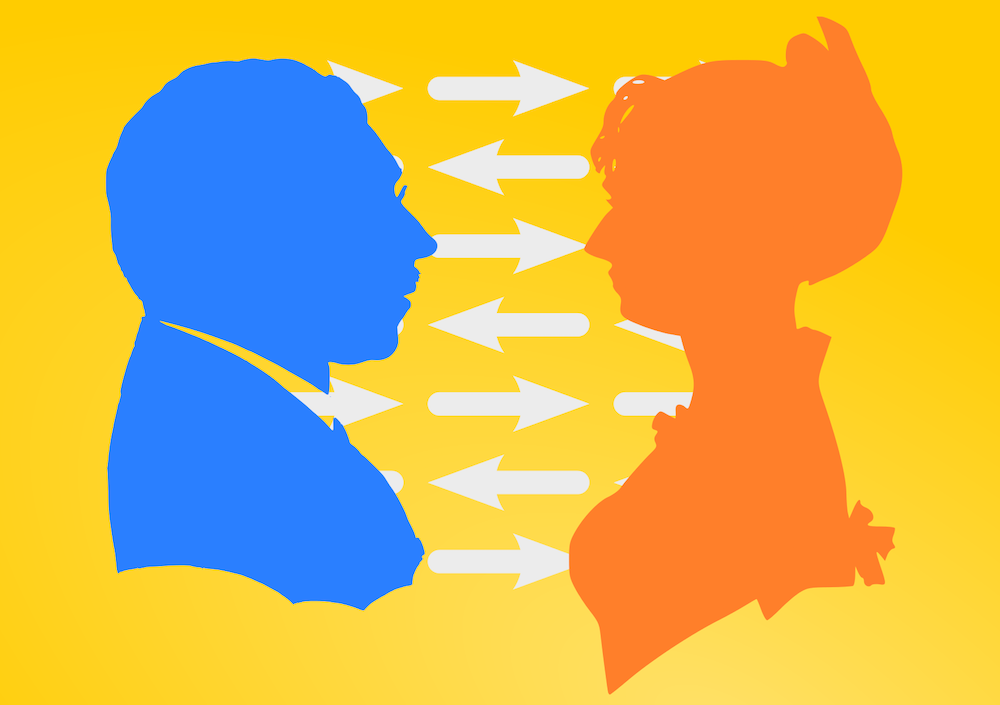 In some African countries, especially in remote villages, intersex people are still not well-treated. Not many years ago in Kenya, intersex babies were killed right after they were born, even before their first cry. A CNN story titled “Shame, taboo, ignorance: Growing up intersex” explains how it is like growing up intersex in Kenya.

A BBC article describes the story of a midwife and how she saved the life of an intersex baby after birth. The father of the baby told the midwife to kill it. This occurred only five years ago in Kenya.

The decision of any procedure should be left with the intersex children to be made during their adulthood. Unless there is any life-threatening genetic or hormonal condition, there is no need for a child to go through a surgery. Changing sex characteristics and appearance sometimes requires repeated surgery and treatment, causing terrible physical, psychological and emotional pain. Moreover, each surgery has its own risk. No child should go through such pain. Intersexed genitals are not a medical problem. Intersex is not any form of pathology. Intersex children do not need a “fix”. They are just as normal as any regular kid can be.

A video from United Nations regarding intersex awareness