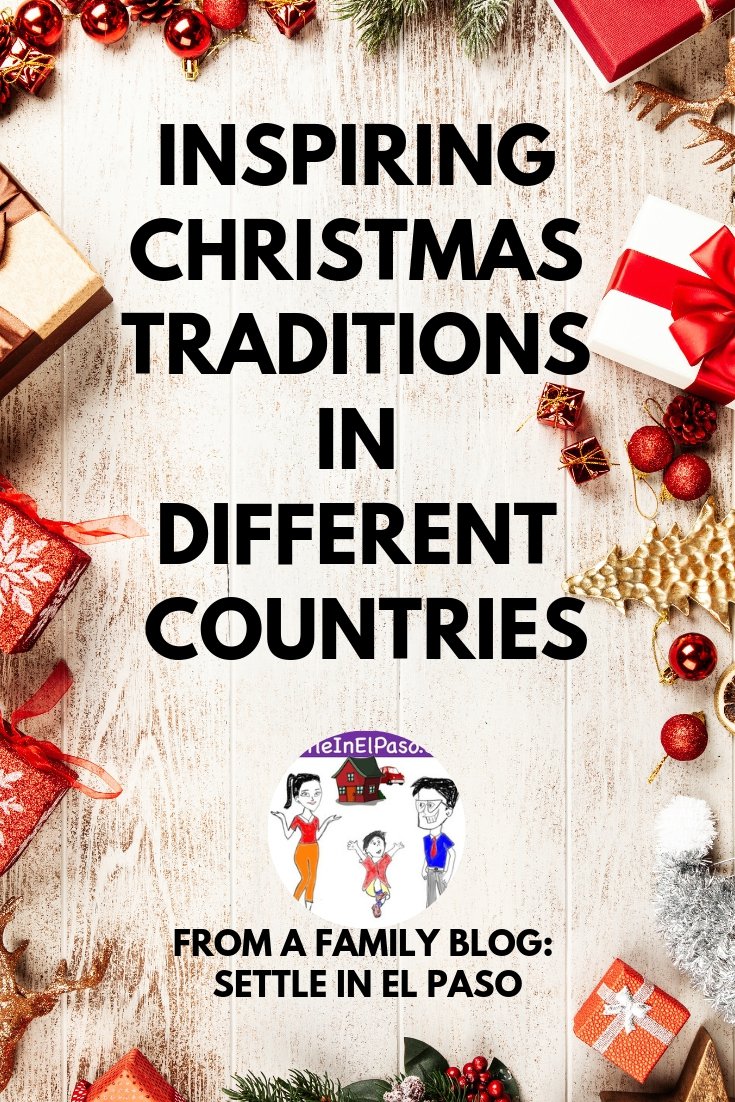 Christmas is known as Weihnachten in Germany. Germans use a calendar called Advent Calendar as a countdown mechanism for Christmas. Advent calendar starts from December 1 and ends on Christmas Eve. That is, it has 24 entries.

Each of the 24 entries has a small door or a window. Behind the door there is a treat for a kid. A countdown treat is generally a candy, a chocolate treat, or some decorative ornaments. Countdown of Advent Calendar is one of the adorable childhood memories of every German. 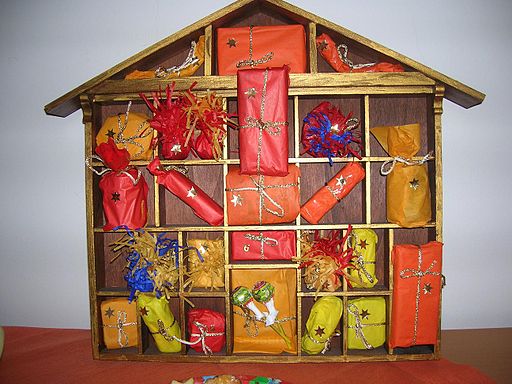 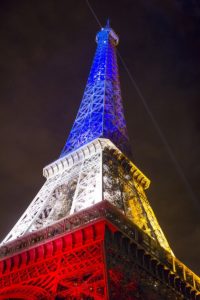 Just like Germans, French kids enjoy their own Advent Calendars filled with gift items like candies and toys.

Local postmen would go door to door in many towns to sell post office calendars for next year. French postoffice calendar is called Almanach du facteur.

Pierre from French Moments has informed us via the Comments section below that almanach du facteur is exclusively sold by postmen and cannot be found commercially in stores or online. You might find almanach du facteur on Ebay sold by some sellers who had originally purchased the calendars from postmen.

Christmas in Italy is well-known for its festive atmosphere and gorgeous decorations. A traditional Christmas Eve dinner consists of seafood. There is generally no meat.

After the family feast, many Italians love to join the midnight Mass arranged at the local church. Many families in Rome enjoy the Christmas Eve Mass at the Vatican with the Pope. 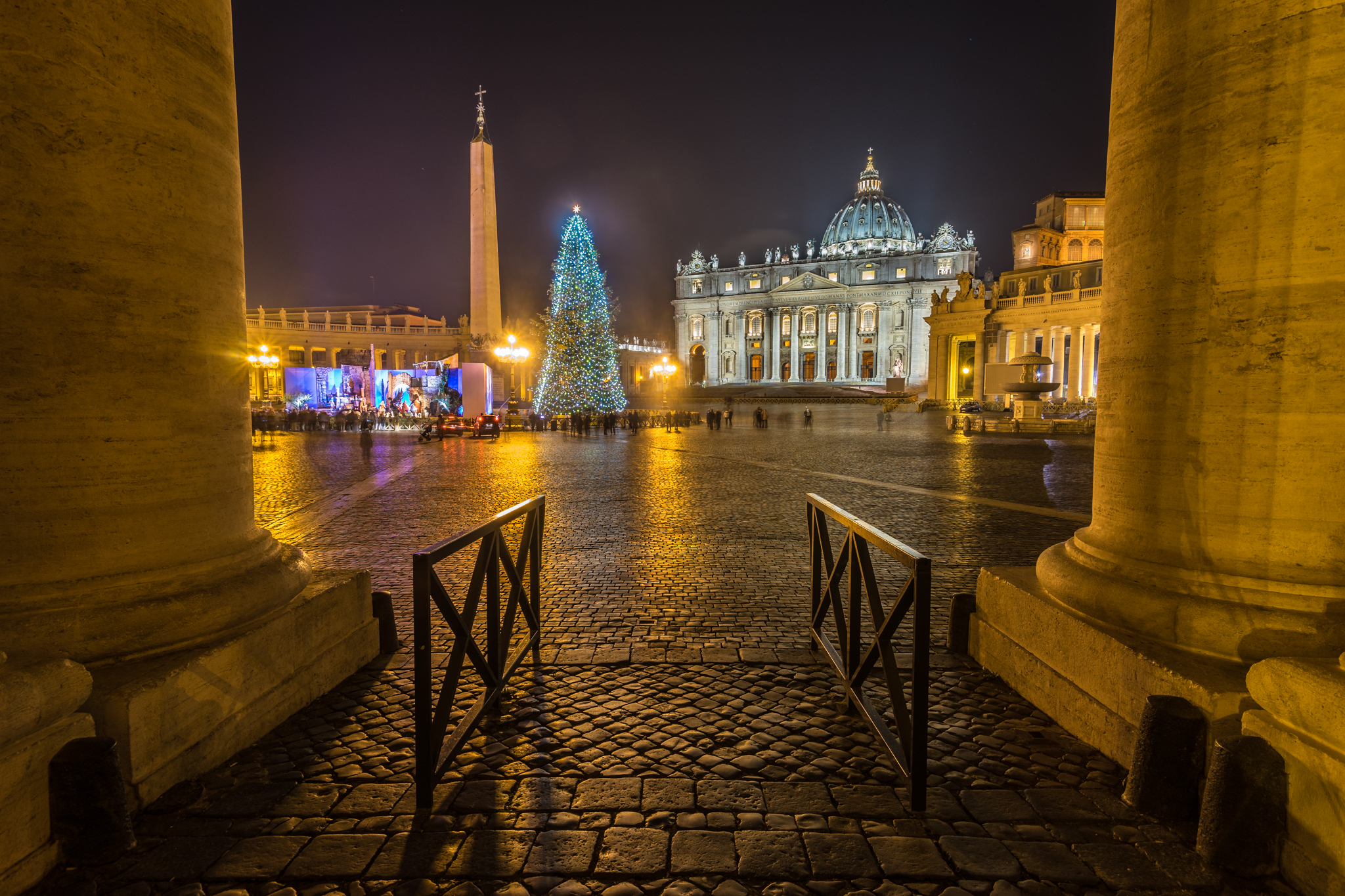 People of some towns with mountains welcome Christmas by skiing down from mountains with lights at midnight.

Italians invite friends and relatives for a lunch on Christmas day. For the lunch, many families prefer traditional dishes like Pasta in Brodo, Polenta Taragna, and Cassoeula (pork and savoy cabbage dish). Desserts like panettone, pandoro, struffoli, and cassata are popular.

Like many other European countries, Spanish people enjoy going to the Midnight Mass on Christmas Eve. Christmas Mass in Spain is called La Misa Del Gallo. Some families prefer to eat the Christmas dinner before La Misa Del Gallo, while others prefer the dinner to be after.

A Christmas tradition that caught my attention heavily is El Gordo, which is a nation-wide Christmas Lottery. Total amount of winning prizes in 2017 was €2.31 billion, which is equivalent of 2.63 billion US Dollar.

Spanish people celebrate Dia de los Santos Inocentes on December 28. Dia de los Santos Inocentes is something like April Fool’s Day — full of pranks. Added to the pranks, children like to dress up funny — which includes joker hats, masks, and wigs — on that day. The pranks are generally innocent like putting stickers with sticky sides up on chairs and sticking paper pieces on people’s backs.

Since El Paso has a border with Mexico and many of our colleagues are from Mexico, Mexican Christmas tradition is of great interest to us. Mexican Christmas ? celebration ? is called las posadas. Las posadas begins on December 16.

In the Christmas Eve, which is the ninth evening of las posadas, a procession to the Church is led by children. Many towns arrange processions everyday from December 16 till Christmas Eve.

Mexicans arrange parties after the processions. Children have fun hitting piñatas. Piñatas are generally made of paper, pottery, or cloth. They are decorated and filled with candies. Children break piñatas by hitting them using a stick to get the candies. The piñata symbolizes the star that led the three wise men to Baby Jesus. 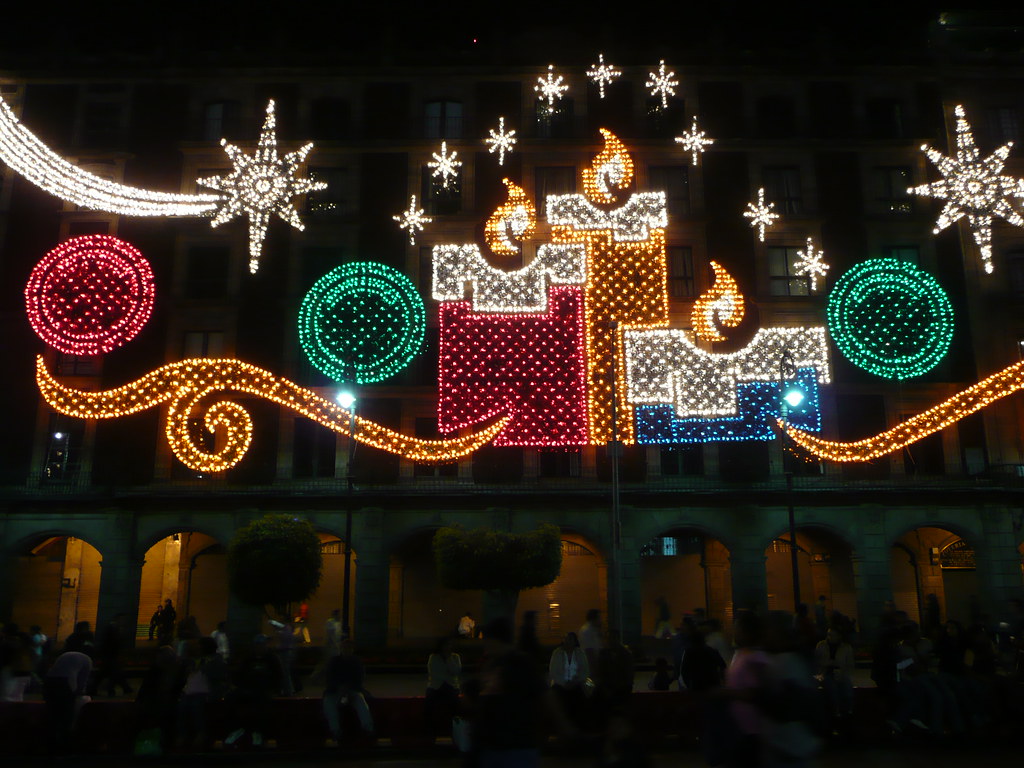 Children in Mexico generally receive gifts from Baby Jesus. However, traditions vary from region to region a bit. Gifts for children can be left by the Three Magi or Santa too.

In all cultures, regardless of what traditions are followed, Christmas and the Holiday season are of great fun for children. All the gifts and all the food — bring families and friends together. There might be cultural differences, among different countries in the globe, in celebrating the holiday season but the ultimate outcome is the same — bring near and known ones closer.

Holiday season is the time to start bringing strangers, whom we never met or will never meet, closer too through charity and our little acts of kindness.