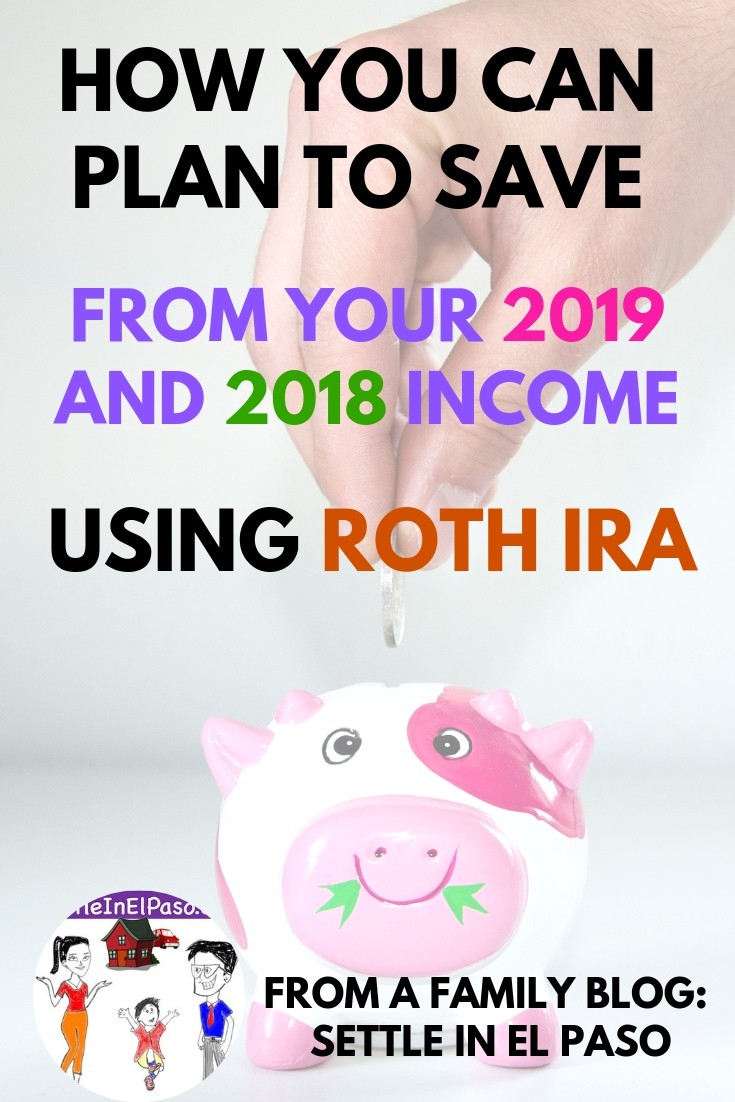 Many people are blessed with employer-initiated retirement plans and contributions. A matching contribution can result in at least 15% saving every month that goes toward retirement investments. A traditional IRA is a tax-deferred retirement savings account that is widely used. One pays taxes on money only when one makes withdrawals in retirement. Early withdrawal from a traditional IRA results in a large penalty before the age of 59½. Regular income tax on the withdrawn amount and a penalty of 10% is common before 59½.

Is there any other retirement saving option that allows early withdrawal without penalty?

The answer is — Yes. One can use the Roth IRA retirement plan.For example, I can contribute to a Roth account, which allows withdrawal of the contribution before the age of 59½ without penalty. 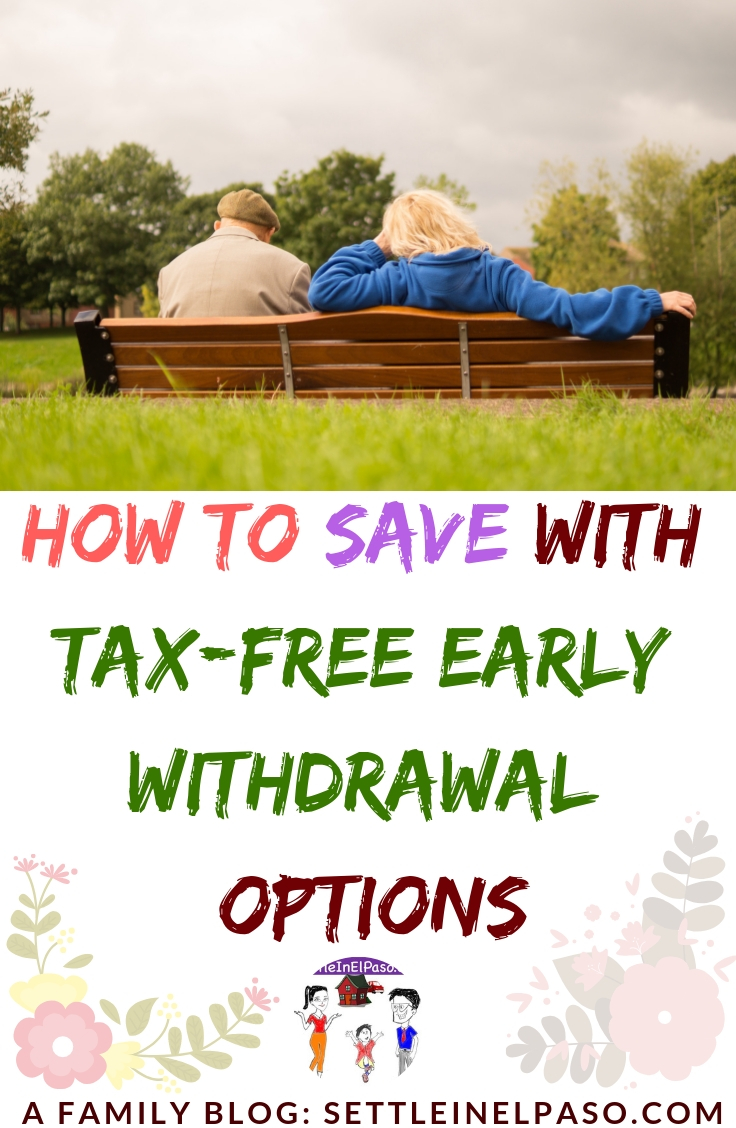 A great thing about Roth IRA is that most people are eligible for Roth IRA as individuals. That is, Roth IRA is not employer-generated. There are some income-level restrictions though.

General requirements for 2018 are as follows.

General requirements for the income year 2019 are as follows.

I would say, most Americans are eligible to contribute to a Roth IRA by some amount.

Can I withdraw money from Roth IRA anytime without penalty?

Yes. Roth contributions can be withdrawn tax-free (and of course any kind of penalty-free) even before the age of 59½. That is, one can withdraw anytime the amount she or he contributed so far.

However, earnings from the Roth IRA are taxed and penalized for withdrawal before the age of 59½. Further details are provided below.

What is the difference between contribution and earning?

I would like to bring to the readers’ attention that contribution and earning are two separate terms.

Contribution is the amount I put into the Roth account. It is my money going into the account.

Earning is the amount that comes as a profit of the investment of the contributed money. The earnings remain in the Roth account and keep growing (with an assumption that the investments are made right).

Do I have to pay tax on withdrawal of earnings of Roth IRA before the age of 59½?

Roth IRA is considered to have a tax-free growth. That is, if the earning is withdrawn after 59 ½, there will be no federal tax. Withdrawal of earnings from a Roth account before the age of 59½ is not tax or penalty-free though. To be eligible for tax- and penalty-free withdrawal of earnings after the age of 59½, the contributions must be matured. A contribution is matured if it stays in the Roth account for at least five years.

If withdrawn after 59½, Jane won’t pay federal taxes on her Roth earnings, as long as her base contributions are in the Roth account for at least five years. If Jane started contributing 10 or 15 years before she turned 59½, she can easily enjoy tax- and penalty-free withdrawal of earnings right when she turns 59½.

Jane can withdraw the contributions she made anytime without any tax and penalty, regardless of her age.

Is withdrawal of traditional IRA different than Roth IRA?

Yes. Traditional IRA withdrawals (both contributions and earnings) are taxed and penalized by 10% before 59½.

Traditional IRA withdrawals (both contributions and earnings) after 59½ are taxed but not penalized.

Note that after someone retires, a lower tax bracket is commonly used because the income is generally lower after retirement. There is a high chance that the person will pay a lesser amount of tax than when the base contributions were made.

What is a tax bracket? A tax bracket is a range of incomes taxed at a given rate.

You might be surprised to know that Roth IRA can be opened for kids too, even if the kid is an infant. Well … an infant might not have any income unless she/he is earning as a model or has an acting career. 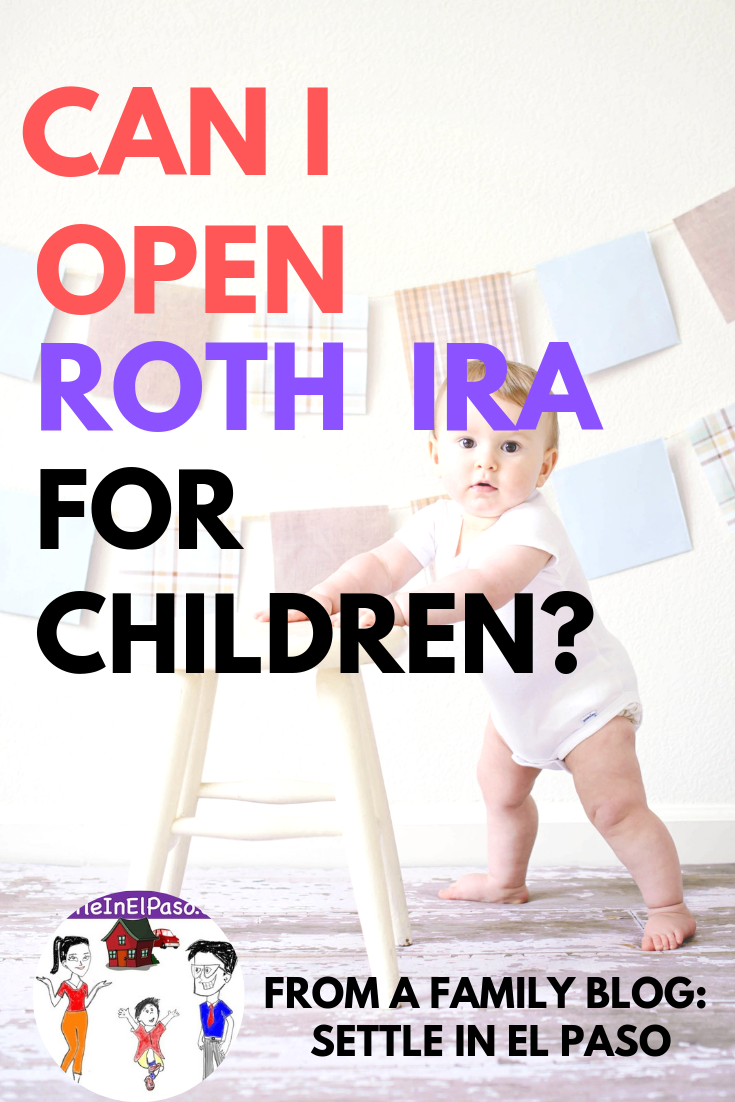 The condition is — anyone with an income can have a Roth IRA. The income can come from dog sitting, babysitting, or mowing lawns of neighbors. Parents may match the same amount the child earns.

The following article provides great details on Roth IRA for kids: Why Your Kid Needs a Roth IRA

We have written this post based on our independent research and experience. Anyone planning on saving should rely on their own research regarding Roth and Traditional IRAs.

Note: We published the article in 2018 first. The article went through several revisions since then.